The new way to store data called solid-state drive or SSD has a lot going for it. It’s faster, lighter and more resistant to elements. Is it more suitable for server use than regular HDDs, though? That is the question we are trying to settle in this two episode comparison series. This one will see us go through prices, energy requirements and future outlooks of both technologies. You can read the first part of this comparison here. 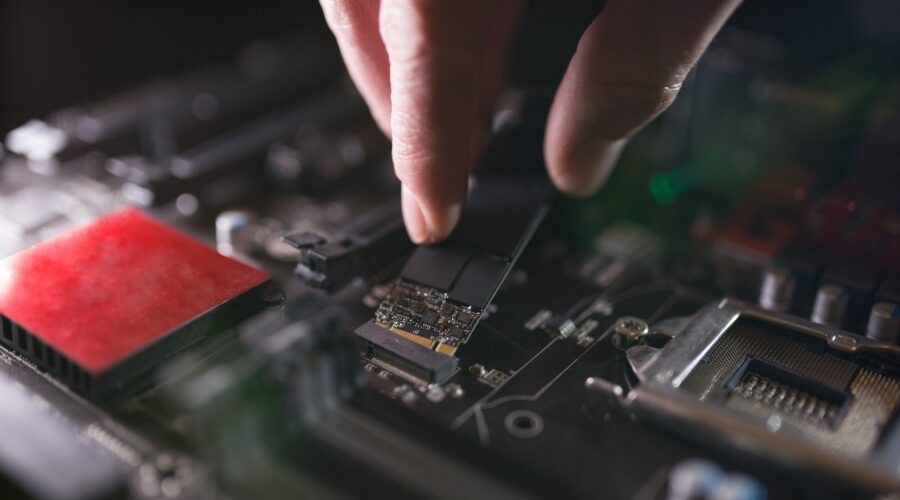 The elephant in the room has reared its head in the previous chapter, but now it’s time to go over it properly. The price. It’s still a considerable factor that can decide whether to use SSDs in a server or not.

When comparing the two techs, it’s handy to use price per gigabyte, as it allows easy comparison across differently-sized drives.

The price is still ruled by classic platter disks. A customer will pay just around 5 US cents per gigabyte. Enterprise edition drives are sold for about twice the price.

The very fast SSDs command costs that are almost eight times higher. According to the latest investigations, the cheapest SSDs start at around 35 US cents per gigabyte and the average price is around 2 US cents higher.

Estimates of current prices per gigabyte of storage. Still much lower for HDDs.

Regular mechanical disks are sold for much favourable prices than SSDs. And experts think that their prices will continue to drop during the next five years. Maybe even down to one cent per gigabyte of capacity.

The costs of SSDs will probably drop as well – thanks to the progress in technology, optimization of manufacturing processes and so on – but they will still be more expensive than their mechanical brethren.

This can potentially be a severely limiting factor for a server owner, especially if he or she needs to operate on a tight budget – and that is often the case for many IT experts in companies worldwide.

The price round goes to the HDD. They are cheaper and will stay so for the foreseeable future.

Do you want a VPS running on SSDs?

In Master Internet, you can choose a virtual server that runs completely on modern SSDs – just choose the desired option in the configurator. We use Proxmox (LXC, KVM / Docker) and Hyper-V technologies for virtualization.

The purchase price needs to be paid just once. More important aspect of technology often is the operating cost. Both storage technologies need nothing save for electrical energy. Some SSD manufacturers boast that adoption of flash drives will save you money in the long run, as they just need so much less energy.

Well, they are half right. The energy requirements category goes to SSD without debate. They use anything between 2 and 3 Watts, whereas hard drives need much more – 6.5 to 9 Watts of power.

But is that enough of a difference to make it worth it to use flash-based disks instead of mechanical ones?

Cloud architect Adrian Otto from Rackspace thought of the same question and tried to find out if SSDs’ lower power consumption pays for their high purchase price over their expected lifetime.

They don’t, as it turns out. The money saved on the power over five years of usage would not balance out the large initial investment of SSDs. Even though Otto compared power usage of SSDs and HDDs under both zero and maximum load and found out, that in a typical data center scenario, SSDs can be up to five times more energy efficient than hard drives! Because of the high purchase price, they wouldn’t pay for themselves unless the drives could be bought for less than 62 USD. That is much less than the current market price though, and experts don’t think the prices of SSDs of reasonable capacities will dip so low even in the next five years.

Under the current prices, mechanical drives are still a more viable option.

According to Otto, there is currently only one situation where SSDs can have the financial edge. And that’s when a data center chock full of servers is running into cooling limitations. Instead of expanding the infrastructure, it might be viable to replace some of the current mechanical drives with SSDs. Thanks to their lower energy consumption and lower heat emission, the cooling requirements should somewhat drop. Theoretically allowing more servers in the same data center without changing or improving the current cooling system.

What to expect from SSDs in the future? Higher capacities

How is the situation around flash-based drives going to pan out? Many experts have their opinions, often wildly different from their colleagues’ thoughts.

And so while some think that prices of SSD will drop to the level of mechanical drives, others expect them to stay on the same level they are now.

The truth is somewhere in the middle.

The prices of SSDs will probably get somewhat lower, but at the same time so will prices of mechanical drives.

Available capacities of SSDs will grow. Right now, experts are working on flash drives that will use the so-called 3D technology – the aforementioned cells that store the data will be in such drives stacked vertically as well. That will increase the drives’ capacities without affecting their die sizes. According to first information, there might be a 12 terabyte flash drive by SanDisk coming out next year that uses this 3D process (though that plan might very well change as the company has recently been bought by Western Digital).

But even the mechanical drives will continue to grow. Ever thinking of new processes – like filling the drives with helium, so that the friction gets lower and more platters can be stacked into the same-sized hard drive – manufacturers are making sure that capacities of HDD will grow quite quickly as well.

That’s good news, as it means that the prices per gigabyte for both types of drives will drop. The drop of SSD prices might hit a slight problem, as journalists from The Register pointed out: insufficient manufacturing capacities. There’s only limited number of flash drive factories in the world. One of storage manufacturer’s Micron chief officers Darren Thomas said in June, that all these factories could cover about 4 percent of world’s storage requirements. Even if all the hard drive factories in the world focused purely on SSDs, they could cover about 12 percent of the storage requirements. This is why prognoses about full flash data centers ruling the world in the next few years are nonsense, say the Register’s experts. First, there would need to be an infrastructure that could provide all those flash drives but building it would be tremendously expensive.

Should you go for SSD? Yes and no

This comparison has shown you the most relevant factors to help form a decision about adopting SSD for servers and data centers.

What’s the final verdict, then?

If money is no problem, then there’s nothing to think about. SSDs will help your servers through its lightning speed and lower heat emission and cooling requirements. Their capacity is a bit lower than that of mechanical disks, true, but you can almost always fix that just by adding more flash drives.

If speed is a priority, but your budget is limited, you should still consider using SSDs at least for the most accessed data. Lower server levels can still be serviced quite well by normal HDDs.

And what if your budget is so stretched it’s almost non-existent? Then you should probably wait. Prices of SSDs will get lower, hopefully to a point where the adoption will be more financially viable.

Whatever the server and its level, you should always carefully consider, whether it will gain much benefit from SSD’s fast access times. The most commonly accessed data will benefit a lot, but there’s no reason to use SSDs for backups or archiving.

But the best possible choice now seems to be to rent a server that has SSD already equipped. Because then the high purchase price has already been paid by the server provider and you can benefit from the speed of SSD only for the price of rent. Not every provider offers these services – but we at Master DC do, as you can see for yourself in our dedicated servers’ price list.

But what about you? Have you already bought SSD for your servers, or are you still weighing your choices? What were the main factors behind your decision? Share your opinions and experiences with others in the comments section below! 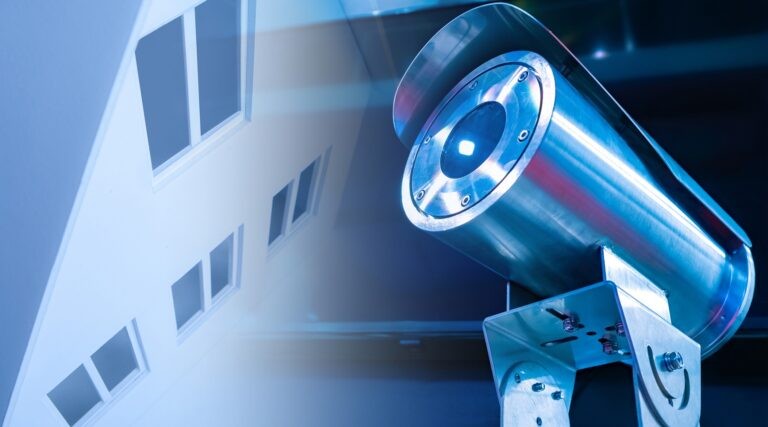 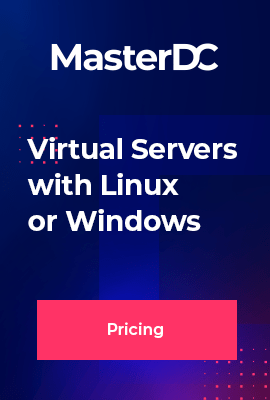