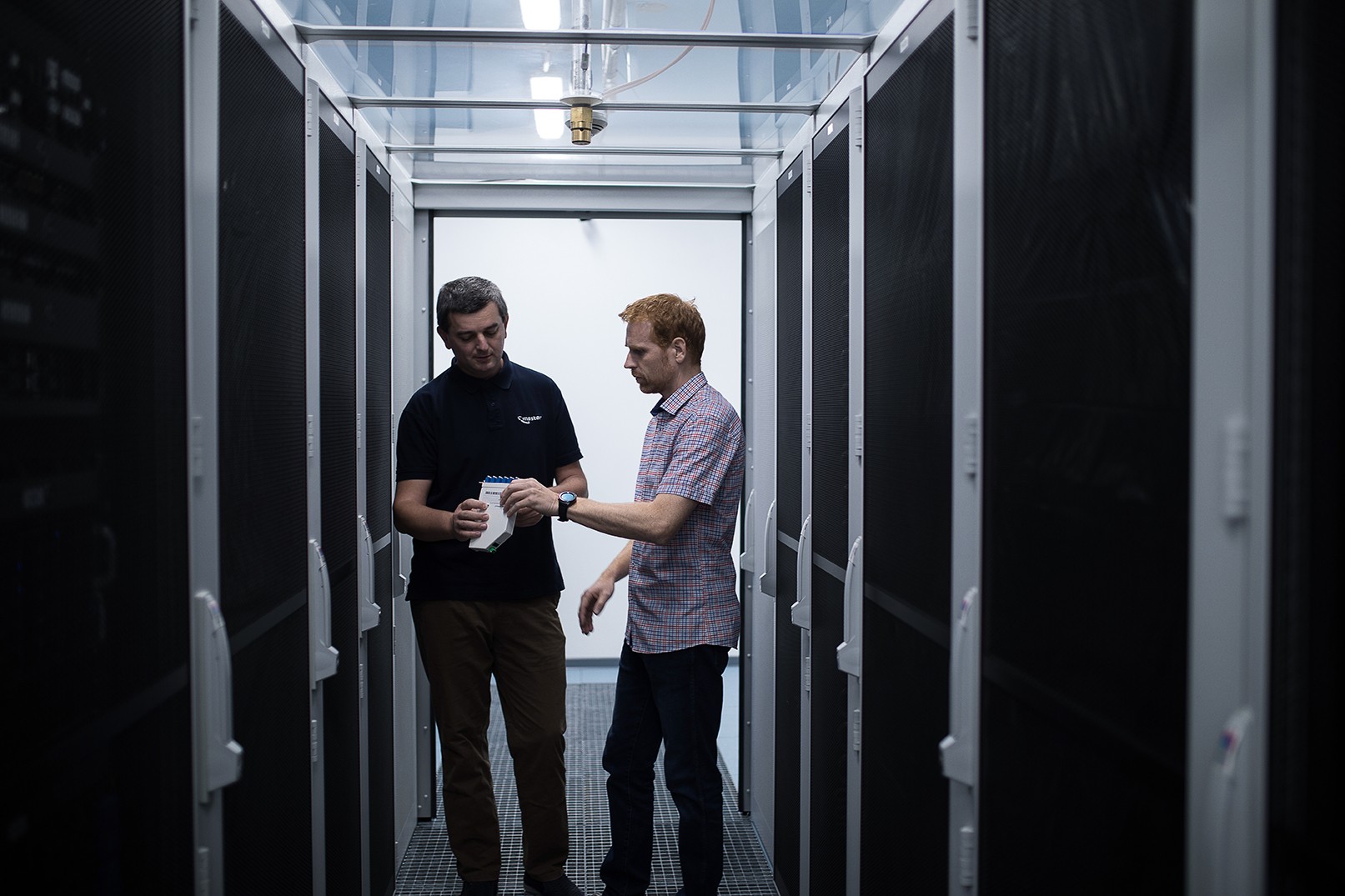 Protect yourself from attacks and other threats

Is your business dependent on the internet connection and/or fully functional internal network? Are your data secured from cyber attacks? Prevent significant losses in advance. With our know-how you will be able to protect yourself from the offenders.

Protect yourself from attacks and other threats

Is your business dependent on the internet connection and/or fully functional internal network? Are your data secured from cyber attacks? Prevent significant losses in advance. With our know-how you will be able to protect yourself from the offenders.

How can we help

Your company network will be safe from the attacks. Radware, Fortinet and Mikrotik technologies are used by our specialists to protect you.

We consult, give advice and suggest a suitable way of protection regarding the specific requirements of your enterprise. Our CSIRT team is, together with ethical hackers, able to facilitate a penetration testing.

To reach maximum security and higher availability, we insist on multi-layer access, or so-called Defence in Depth. We piece the solution together.

The companies threatened by the attacks 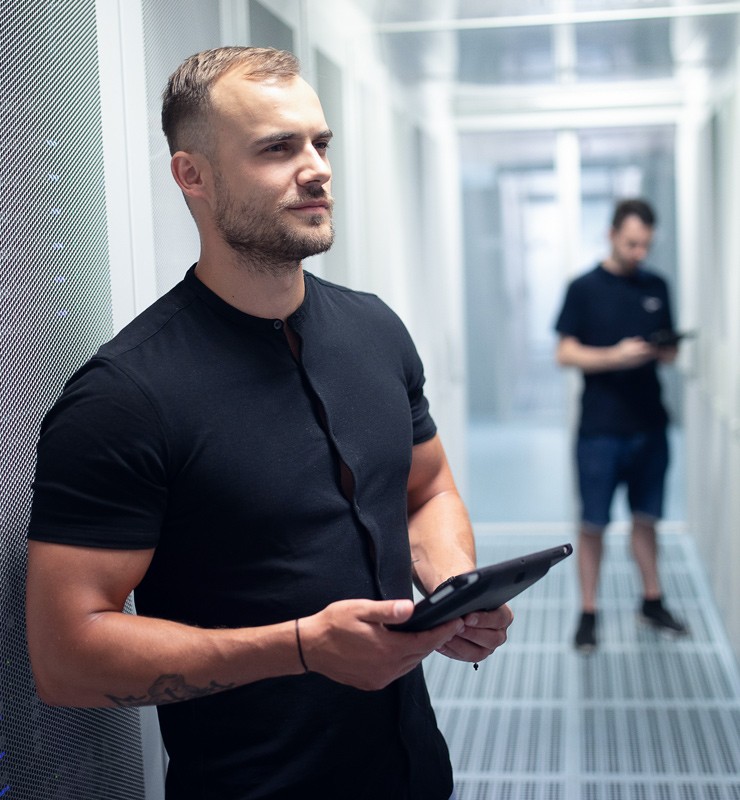 Web application firewall (WAF) protects web apps without intervention into their code. Hence the highest layer in hierarchy is preserved. We provide security where ordinary packet firewalls or IPS inefficient.

Specialised protective system against spam, malware and other a-mail threats. Confidential company data are protected against leakage; infrastructure is protected from overload. Helps to maintain compliance.

Attacks as a Scarecrow of the Company IT

The fight against DoS (Denial of Service) and DDoS (Distributed Denial of Service) is not easy and their number is growing every year. With this type of attack, servers are overwhelmed with a huge number of legitimate-looking requests that they can’t process. The attackers take advantage of the anonymity of the crowd with the help of often enslaved computers and servers of unsuspecting users.

Why are they so treacherous?

In addition to reducing the availability of services or losing data, the most common concerns associated with DDoS attacks include the loss of reputation and good name of the company. Companies are often also concerned about declining productivity and, ultimately, of course, financial losses.

How to defend yourself?

It is believed that a firewall will protect you from all types of attacks. Although the firewall plays the role of a kind of network policeman, it is short on DoS and DDoS attacks. For maximum protection, we always recommend combining a firewall with another type of AntiDDoS protection – whether on the network or application level.

Other services for higher security

Radware DefensePro eliminates network DoS and DDoS attacks. It can filter out unwanted traffic in real time without interruption. Thanks to behavioral analysis, they learn continuously.

The pfSense, MikroTik and FortiGate firewalls protect against attempts of malicious data to penetrate the network. It forms a barrier between the server and the network and allows legitimate traffic according to predefined rules.

Don't you know which solution to choose?

We will work it out for you

Write to us immediately 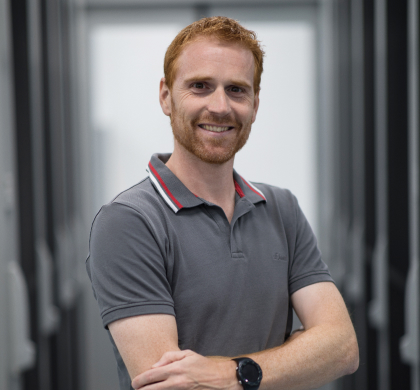 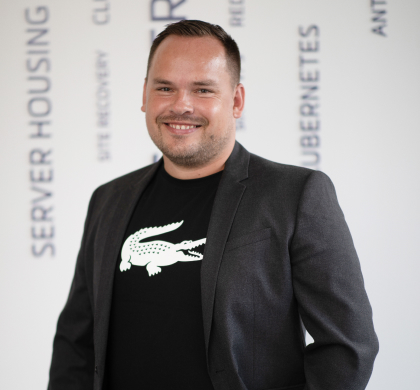