Docker is an open-source software which is used for server containerization. It is particularly useful for the isolation of apps and their libraries, and for isolation of configuring and other files.

Docker is an open-source software which is used for server containerization. It is particularly useful for the isolation of apps and their libraries, and for isolation of configuring and other files.

There are already more than 3 M public images that might be used in Docker. Most of them are available in Docker Hub.

Installing and using Docker is easy even for less experienced programmers. It’s enough to learn a few basic commands.

Containers are a perfect help when scaling. With those, you might almost instantly respond to a decrease/increase in number of app users.

Isolated containers might be easily transferred into various environments in order to test software portability.

Docker is by far the most popular containerization technology. It is used by more than 12 thousand companies which mostly have from 10 to 50 employees and a 1 to 10 M $ income per year. Docker is, however, also used by much bigger software companies such as ThoughtWorks, Neudesic and SLALOM.

The whole team with with the same OS, the same libraries and in the same programming environment.

Developers’ time is priceless; using Docker allows to save much time on testing and deployment.

Programming environment in Docker itself

It is not necessary to install a specific environment for each language. Just download a relevant Docker image.

If the Docker app runs on a development platform, you can just pack it and deploy on the target server.

Where to run Docker on?

Docker might be deployed on dedicated servers, clouds and some VPSs; the only issue to take into account is the means of virtualisation. When it comes to so-called lightweigt virtualisation, or in other words virtualisation on the OS level, such as LXC, do not install Docker on it. On the contrary, full virtualisation is suitable, such as KVM and Hyper-V.

Docker is free, and its installation is no trouble. If you install a new linux virtual server, you might use our manual which involves step by step instructions. All our physical servers might be containerized, including clouds and VPS, except LXC virtualisation. 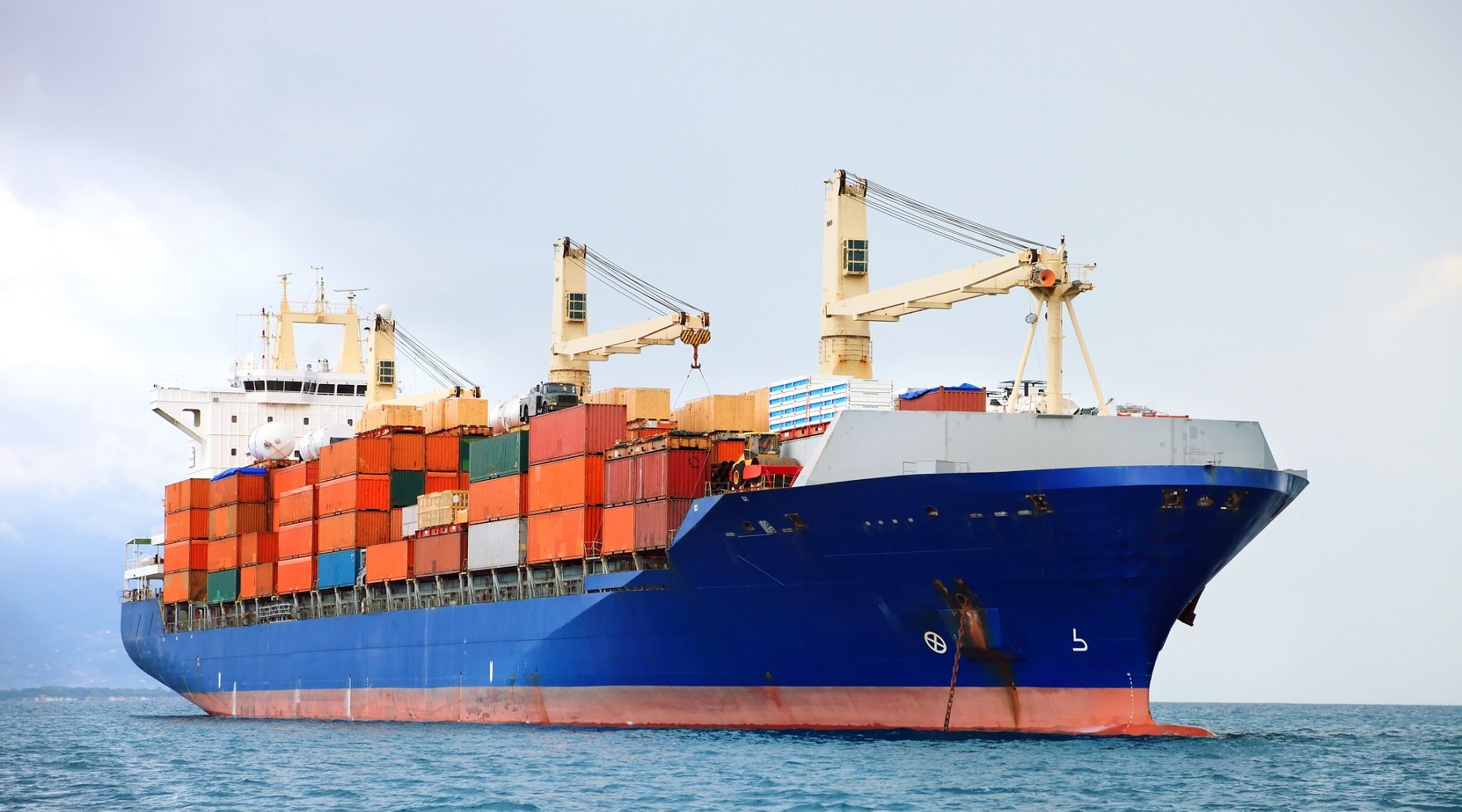 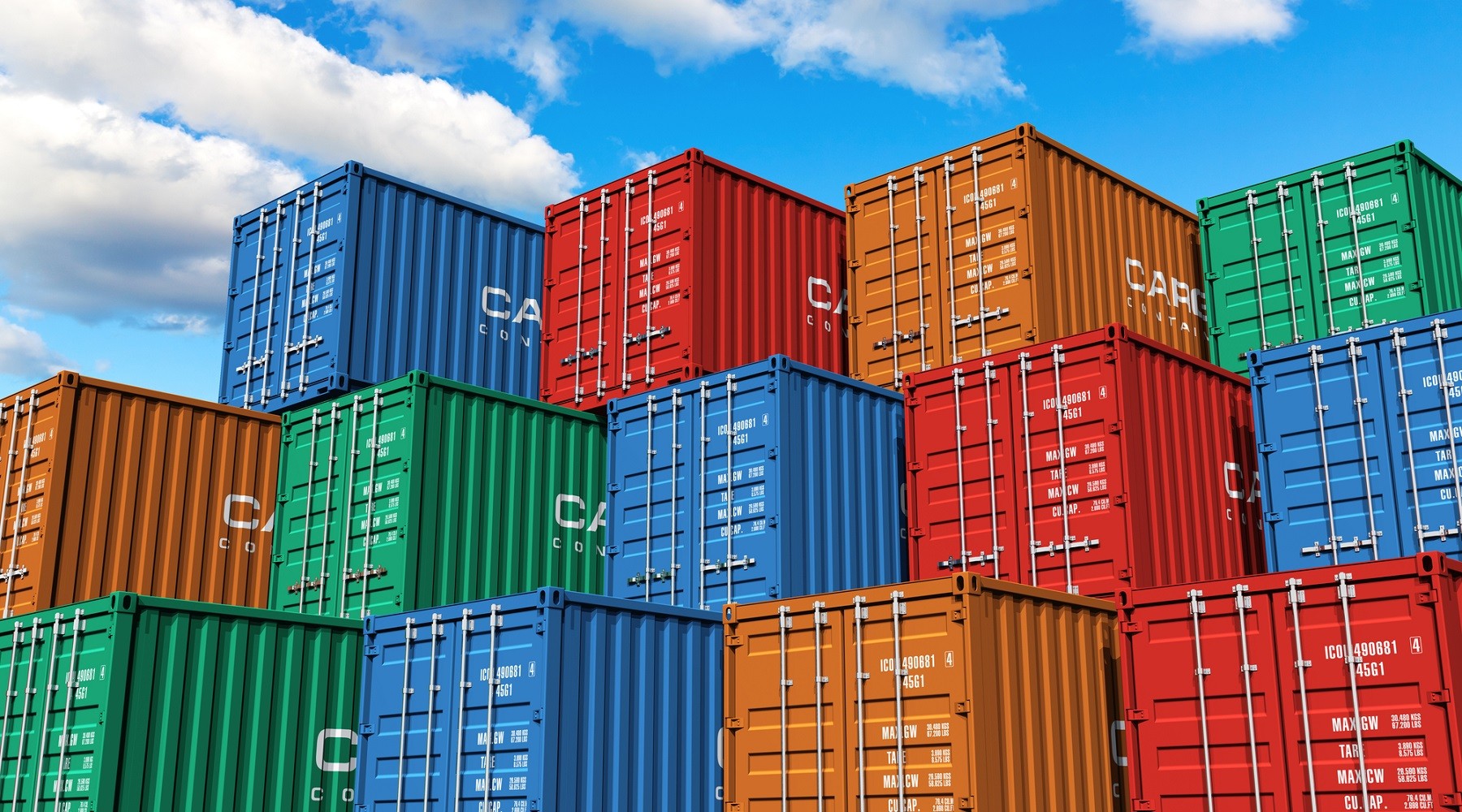 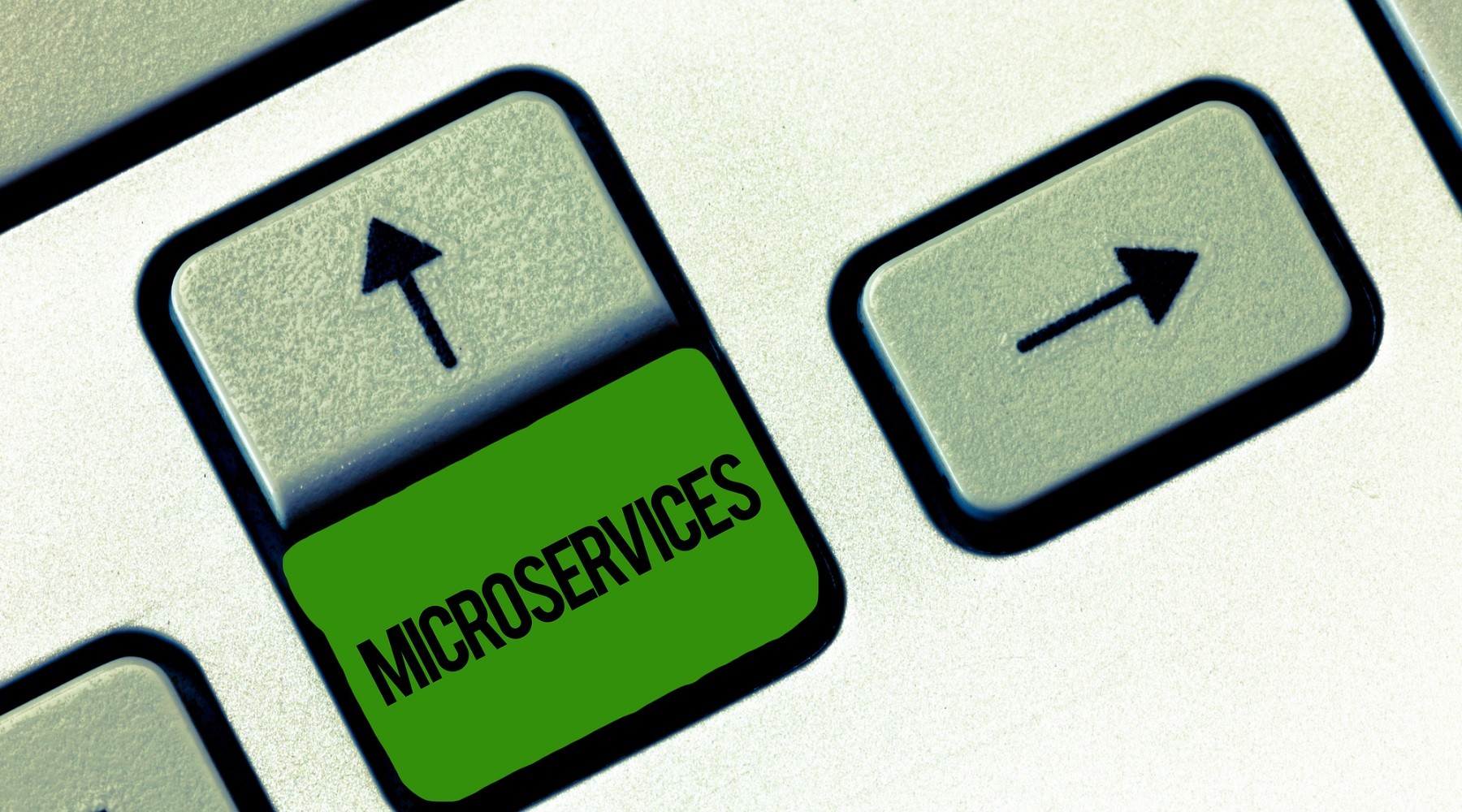