Most users are not aware of their wifi security. Routers have unsafe configurations that make them susceptible to malware attacks. For instance, there are security failures in the operating system, the firmware, the security algorithm and the web applications of routers. Attackers can use these vulnerabilities as entry points to compromise your network. In fact, there are some tools and websites that cybercriminals use to find vulnerable routers and get exploits for their attacks. Learn to identify if your encryption algorithm is working to protect you from intruders. 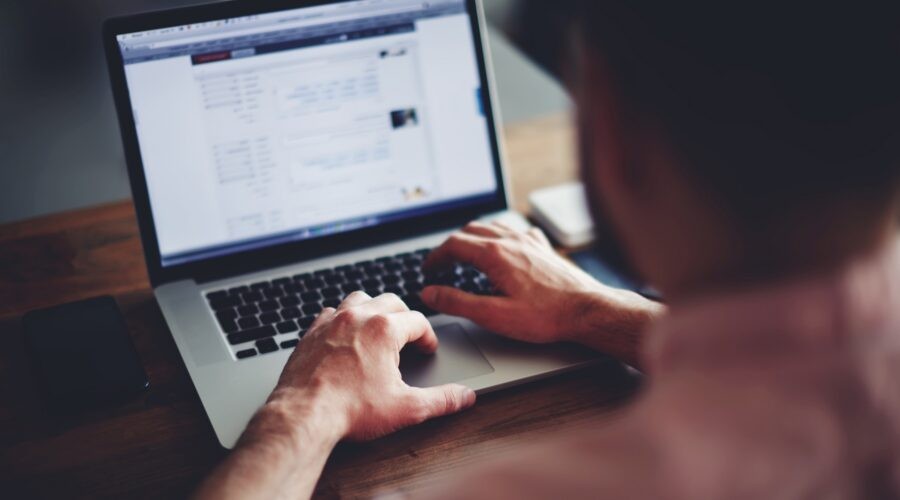 What are WiFi security protocols and how they work?

Basically, a WiFi security protocol is data encryption to prevent data fraud perpetrated by hackers. Let’s take a simple example of how it works. Think about a letter you don’t want anyone else to read except the final recipient, but you need to send it through a messenger. So, you fold the letter and put it in a closed envelope to keep the peepers away.

Using an encryption algorithm works very similarly to the letter example. In this case, plain text is transformed into encrypted text while transported over the networks. When this data arrives at its final destination, it goes back to its original form: plain text. If you still want to go deeper into this topic you may want to take a look how routing algorithms work.

Advantages and disadvantages of WPA2 encryptions

Both encryptions offer different levels of security, so it is necessary to know what the differences between AES and TKIP are to choose the most appropriate.

Let’s start with TKIP. This protocol was the first one to be used to increase the security of WPA, also to cover the deficiencies of the WEP algorithm.

Although the TKIP helped protect networks for a while, it is now unsafe and is not recommended to establish a connection.

On the other hand, we have the AES, which is considered the most efficient encryption system to stop intruders. But this does not mean that the AES is unbreakable since it has shown some vulnerabilities under a brute-force attack.

What is the best WiFi security protocol then?

In theory, your WiFi connection should be safe using a WPA2-AES algorithm. However, you must consider how old the device you are using to link the router is.

By default, all routers produced after 2006 use WPA2 but this does not mean that they always use AES encryption.

The reason is that some old devices still need TKIP encryption. In this case, the router uses the WPA-PSK connection which essentially is TKIP. Therefore, you must check what type of connection your device requires to avoid vulnerabilities.

We know this can be a bit confusing. In the end, it’s all about finding the safest way to connect your devices to the network.

To simplify things, we’ll show you the most common options that you will find to link your router and some recommendations to use them:

The table shows the security level while using different algorithms.

The table shows the security level while using different algorithms.

In conclusion, the best you can do to reduce potential attacks to increase your WIFI security is to avoid devices manufactured before 2006. This will reduce the chances of attackers to find you WIFI connection a piece of cake. 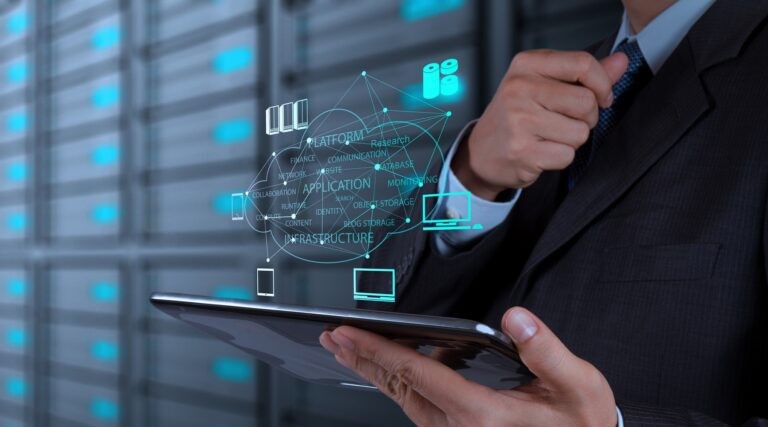 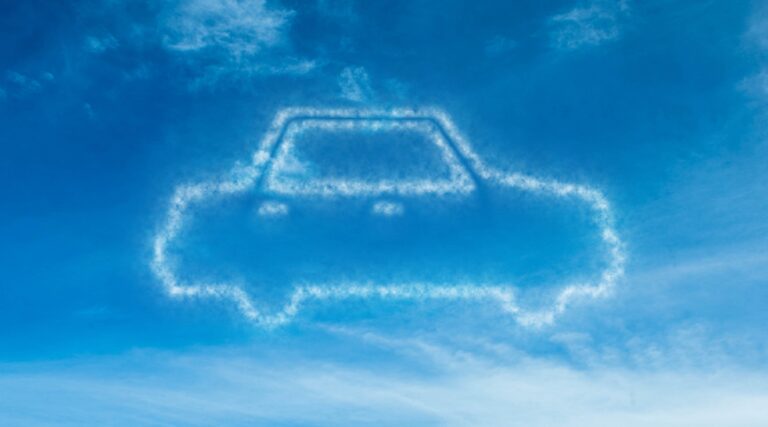