Methods and strategies to set up the right data backup

Methods and strategies to set up the right data backup

Data loss can destroy a company in a few seconds in different ways: hacking, a fire, intentional and unintentional deleted information, etc.  That’s why data backup should be considered much more than a simple practice, but a culture of prevention for companies and individuals.  Let's see what is behind every backup method to design a good data protection strategy. 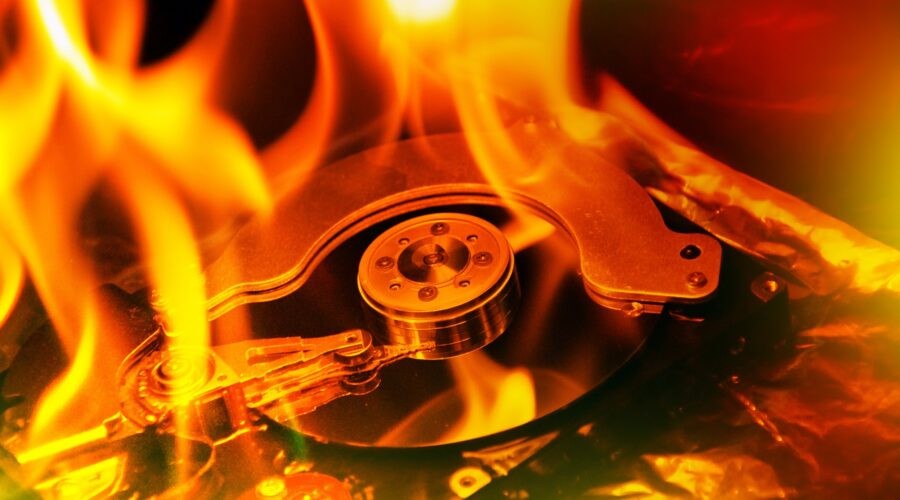 As the name suggests, a full backup includes a copy of all files, folders, and operating system setup. When a full backup is selected by default, all files and folders will be copied each time again and again.

Usually, the full backup is mandatory for the first time. Later, it can be combined with another type of backup: incremental or differential.

It is also convenient to make a full copy before updating the operating system or any new software installation on the server.

There are backup strategies in which a complete backup is made with specific periodicity (weekly, biweekly, monthly) and differential or incremental backups are scheduled in the middle.

When using an incremental backup, all files that have changed since the last backup – full or incremental – are copied selectively.

This way you can make copies of your data more often without consuming lots of storage space and extra time to make the copy.

Unlike the incremental method, in a differential data backup, a copy of all the files that have been modified since the last full backup is made.

In other words, the differential copy accumulates incremental copies. 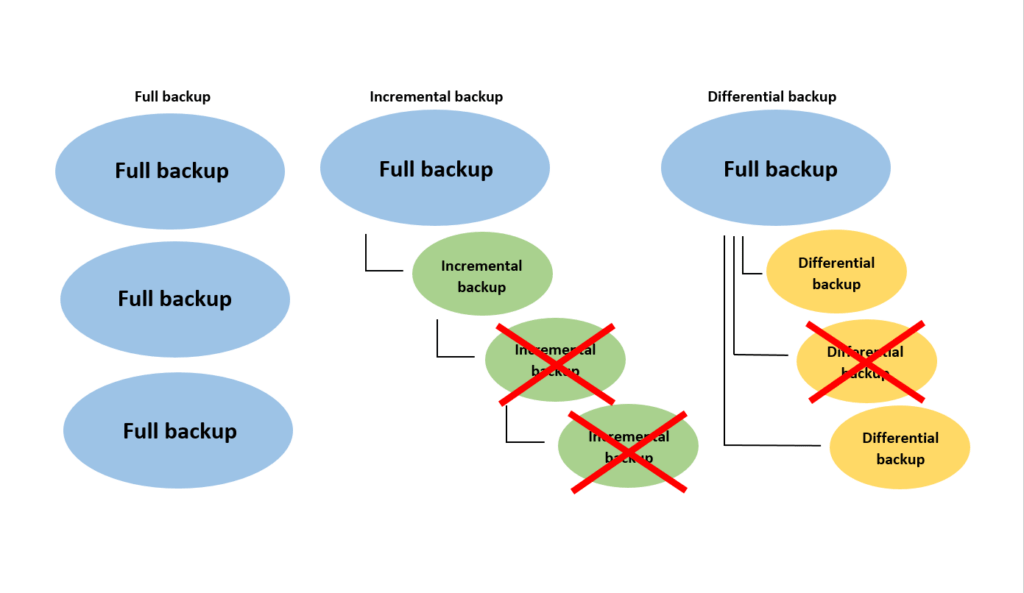 In the beginning, it is important to mention that both synthetic and virtual backup refer to the virtual environment.

A synthetic backup is, basically, a new copy created from existing incremental and differential copies to feed existing full backups located in an external server. Its primary function is to skip the process of making and sending several complete copies.

To explain it better, when you perform a synthetic copy, a full backup is not transferred to an external server as usually happens. This means that just differential or incremental files are sent to the external server to keep the existing full backup updated.

Virtual full backups skip some of the pitfalls that other methods have. The reason is that it uses a database to manage the backed-up data. In other words, a virtual backup track and synchronize the files to keep the full backup updated and protected.

The virtual backups can be performed and scheduled by special software that must be installed in a virtual machine in a data center. Since cloud storage became one of the most popular technologies due to its reliability and practicality, many companies are migrating their data from traditional servers to virtual ones.

Anyway, to make sure your backups will work, be aware of the most common cases when a virtual machine backups fail.

Compare the pros and cons of each method to design the best backup strategy .

What backup method should you use?

Before choosing a backup method, you must define what your data priorities are and what are the resources you count on.

The frequency of the backups you plan to do is going to define the strategy to protect your data. As you can see, you can combine different methods according to your needs, but basically, you need to consider the following three points: 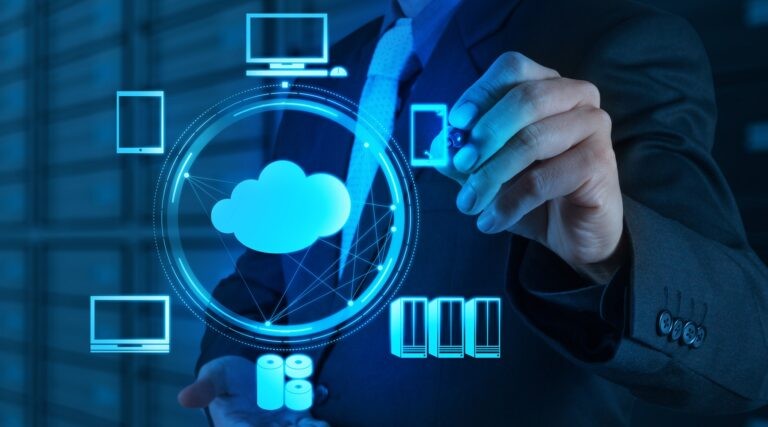 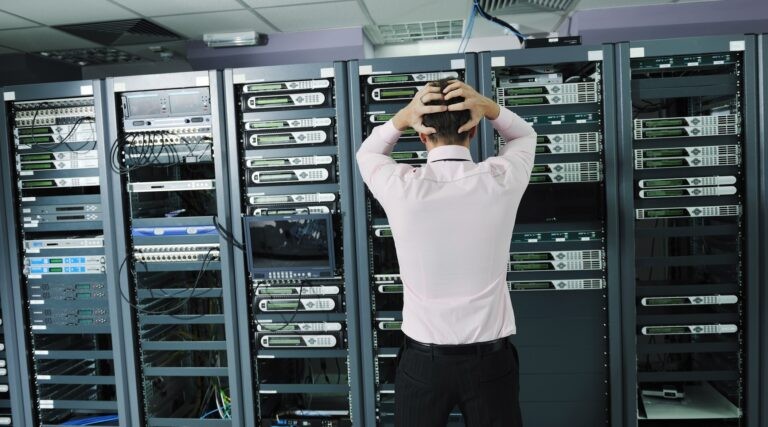